Spin-A-Batch was revolutionary in the galvanizing industry when it was introduced in 1970, and still remains in a class by itself. Since that time, we have machines operating in Asia, Africa, Australia, Europe, North America, South America, and around the world.

There is no other method of galvanizing smaller items that both increases productivity and lowers labor costs than centrifuge galvanizing. Add to this the capability of spinning items that cannot be spun by conventional methods, and the savings gained from more efficient recovery of excess zinc, and you have the ultimate in spin galvanizing.

Spin-A-Batch requires just one person to operate, yet it will handle loads of up to three tons. One person controls the spinning and hoist movement and consequently you save on labor expenses. Even though one worker controls the Spin-A-Batch, production rates are typically increased from 2 to 5 times the production rate of ordinary centrifuges. 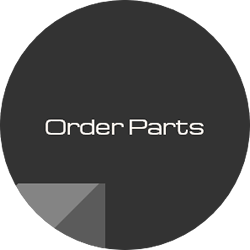 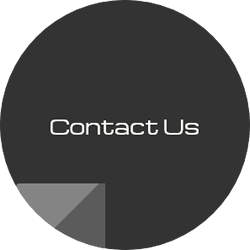